Change These Changes & Everything.

We all love the feel of new clothes. A tiny bit of excitement is created in every one whoever wears a new cloth. It is not only clothes which covers our body and helps to sustain us from the varying climate but also it helps to define who we are. A persons dressing can speak lot more about themselves. And we are very picky when it comes to choosing clothes. In fact there is a huge industry for clothing itself. In this industry anyone can get employed. What if we said this same industry can be a living source of income for the visually challenged people. Yes you read that right.
We Chandrans Yuva Foundation are proud to say that the visually challenged people are tailors. By the training received from our foundation there are well expertise tailors which are visually challenge. Inspite of their disability org being able to see they are well efficient tailors, who can stitch like rich. Our initiative Invisible Kaleidoscope gives a hope of light to every other visually challenged people for self sustaining and to make them financially independent.
The 9 visually challenged people have made an official attempt of world Guinness record for stitching the world’s largest Jute Bag of length 66ft in less than 5 hours. This attempt is a live example for every other visually challenged people that they are not less than anyone infact they are even tough competition to others as well. They have been set as a role model for every other individual as well. For their Self Sustainment we get them cloth bag orders in bulk orders. A single person is well trained that per day they can stitch around 25-50 bags per day. Their ability is not determined by their capability. Still more wonders to make. 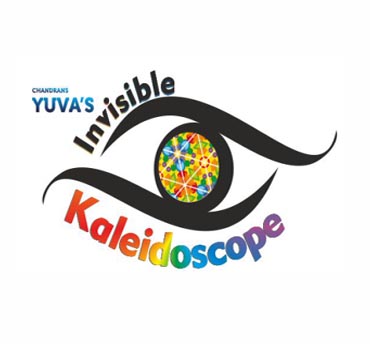 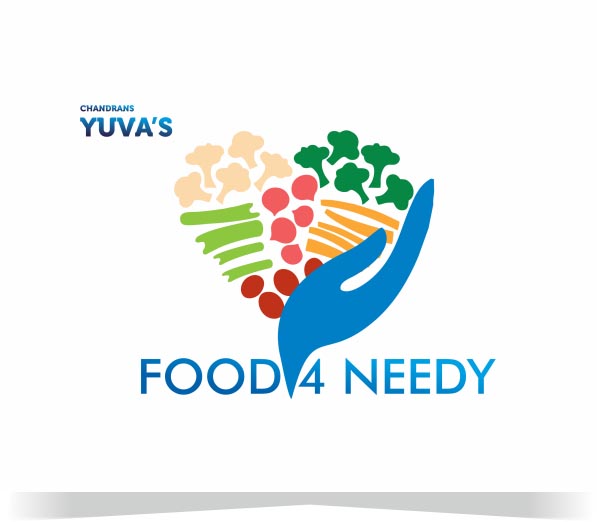 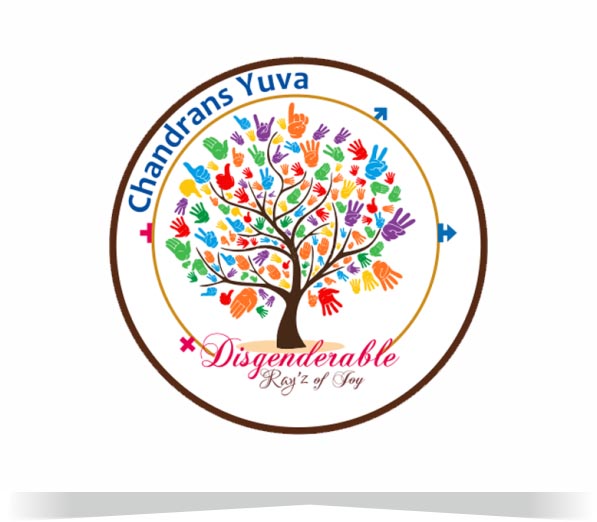 It is definitely hard to see kids and women in rags along the roadsides. In a well cultured society as ours, clothing has become an essential. Clothing is nothing but stiches and colors. A few stiches along the edges on a piece of cloth and some printing or coloring material will bring out a perfect wearable for anyone. At this point, we have look through the situations faced by a visually challenged person. The privileges received by them will give them an entirely different view on these stiches and colors of clothing. has set up special facilities and care under its initiative to motivate and bringing out the hidden talents and training the visually under-privileged people in the field of basic designing. decided to make a solid and collaborative bridge between the colors of clothing and colors of the visually under-privileged. Those special people, they are capable to see a different spectrum of colors, which cannot be seen through any other pair of eyes.